On your landing in Tanzania and if is via Kilimanjaro International Airport and staying in and around Arusha we can offer you a stay in a city hotel or a safari lodge relying upon your inclination.

During your Wildlife and Cultural Safari in Tanzania as part of your visit you will in all probability stay in a safari lodge or a tented camp/lodge.

Most importantly give us a chance to demystify the view of numerous individuals that tented camps are less expensive than hotels. That is a falsehood. Hotels and tented camps all go under the same guidelines and classes and costs also. The main contrast is the style. While lodges are inherent block and mortar, significance they are truly walled rooms and structures, the tented camps are tented rooms and houses made out of campaign.

The services obtained however, in hotels and tented camps are comparable.

Tanzanian lodges and tented camps may not be to the Internationally perceived ” star System ” of evaluating in light of the fact that it is in some cases disillusioning to tell somebody that a hotel/ tented camp is 5 star yet when he/she arrives it is not up to his her desire.

To maintain a strategic distance from that we have characterized the lodges and tented camps in Tanzania in our own specific manner of evaluating and we have now 4 classes agreeing our reviewing at Back to Africa Safaris. Please see our Tanzania Safari Packages here that using below accommodations. 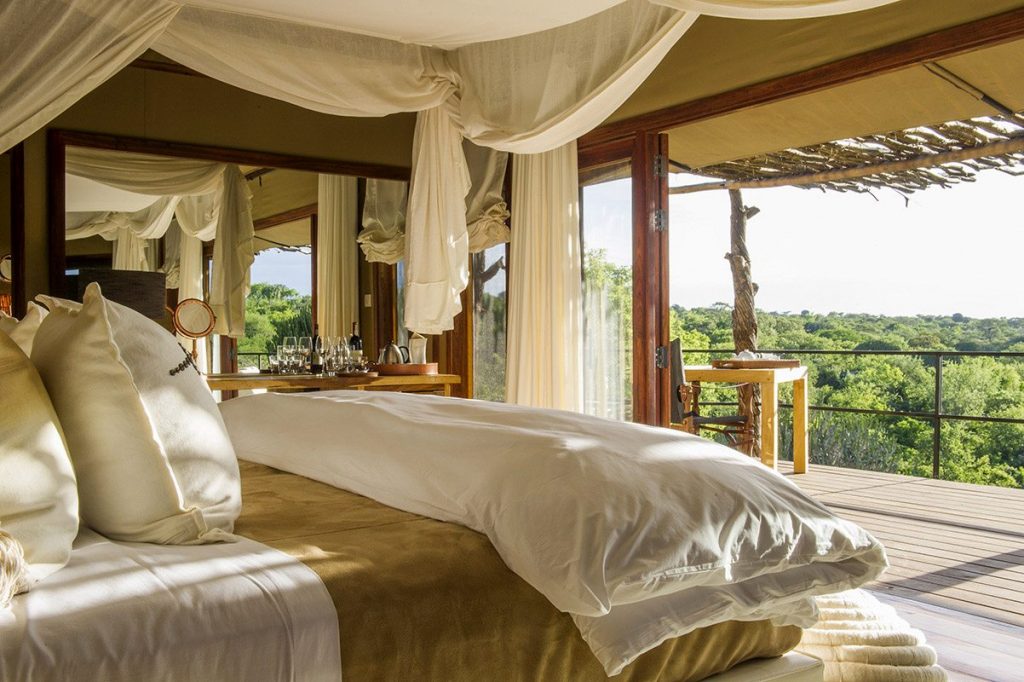