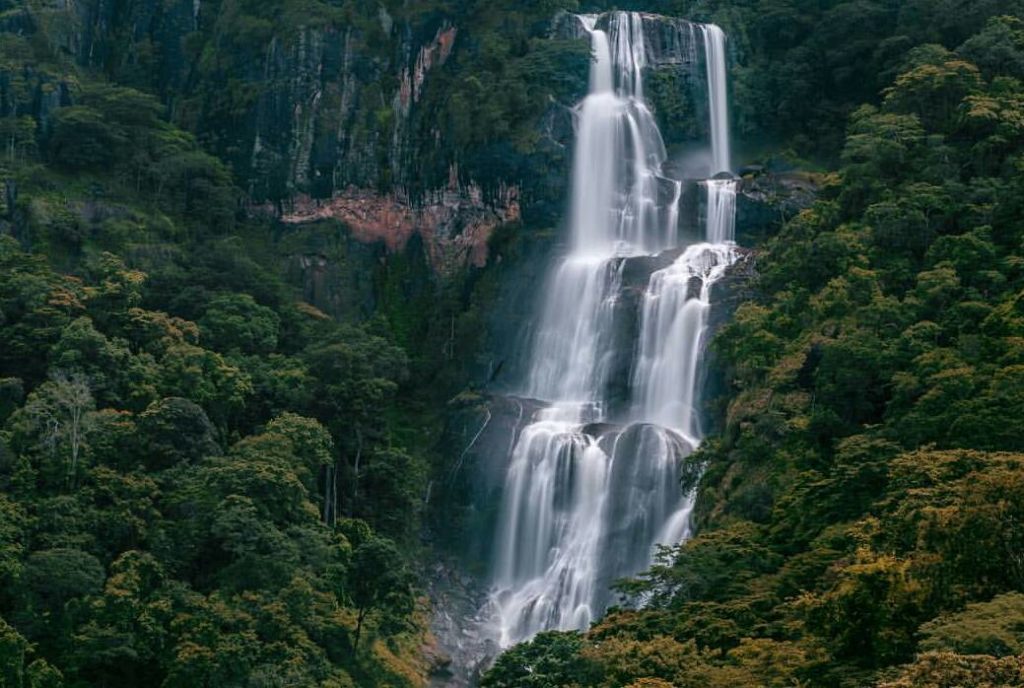 Udzungwa Mountains National Park Tanzania and other mountains collectively, are forming what is known as the Eastern Arc Mountains. The Eastern Arc Mountains are widely known for its treasure of endemic animal and plant species, most familiarly the delicate African violet. Udzungwa Mountain National park Conservation has a chain of dozens of large forest-swathed mountain that rise from the flat coastal scrub of Eastern Tanzania and this is among the largest and biodiversity areas in the world. The park has many other mammals contrary to the known mammals of the Northern circuit.

Udzungwa Mountains is the only part of The Eastern Arc Mountains that ranges between 250 to 2000 meters to be announced as a protected area and gazette as a National Park in the entire Eastern Arc of Africa. This was done purposely to ensure the sustainability of this natural beauty lives for generations to come. You can start experiencing the pure nature of this area only when you reach 100 feet as trees will be decorated with some epiphytes, mosses, lichens and fens and some slow moving invertebrates.

Udzungwa Mountains National Park is endowed with spectacular water falls, drops in three stages   200m, 70m, and 40m collectively called Sanje water falls. The size of this park is fairly small at 1990m but it with enormous biodiversity. Walking safari or rather hiking is the main activity in this park, you will never get tired as you hike along these trials as its beauty and the water falls will amaze you as you hike up, the great view of Kilombero Valley can also be viewed.

For nature lover’s and bird watchers this is the place, Udzungwa Moutain is  a heaven when it comes to birdlife, over 400 bird species have been recorded including the rare and endemic species to the Ancient Eastern Arc Mountains include the freely easily spotted Green headed oriole and others.

About 10 species of primates are inhibit this park in which four of them cannot be seen elsewhere in the entire World. These include two species of Galagos, Matundu and Dwarf known as Bush Babies and in Swahili language which is native to Tanzania Komba. Others are Sanje Crested Mangabey and the Iringa Red Colubus Monkey. In regard to such richness and uniqueness there is an ongoing research in this Park in every time and perhaps it is just a matter of time for some more species to be discovered.

Sonjo trail leads to two water falls about 6 kilometers hike along the Miombo vegetation where some rare primates spend most of their day. The walk can take about three hours.

Sanje Circuit with 3 water falls takes about 4 hours of hiking in 5kilometers trials endowed with butterflies, primates and birds along the lush vegetation.

Prince Bernhard. The shortest trial of all, 1 kilometer offers a perfect hiking of about 45minutes and ideal trial for an afternoon hiking. Some small water falls, monkeys, baboons, duikers as well as the great view of Bokela Mountain are to be seen in this trial.

Mwanihana Trials with a distance of 38 Kilometers the longest trial in the entire Park normally takes 3 days/2nts its summit is at 2150 meters called Mwanihana Peak. The trial is amazing and you can notice the change of vegetation with an altitude as you go up.

The accessibility to the park is throughout the years but the best time of touring is before the rain season of April through May as well as the short rain season of November can be rough to do walking or hiking at Udzungwa Mountain.

Our Southern Tanzania Safari Package can include a one day of hiking at Udzungwa Mountain National Park. Contact us by e-mail or call us for an advice or clarification. Udzungwa Mountain can be hiked throughout the year unless otherwise. 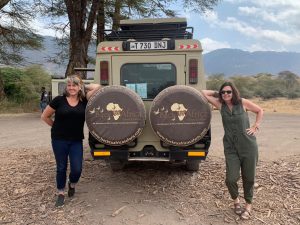